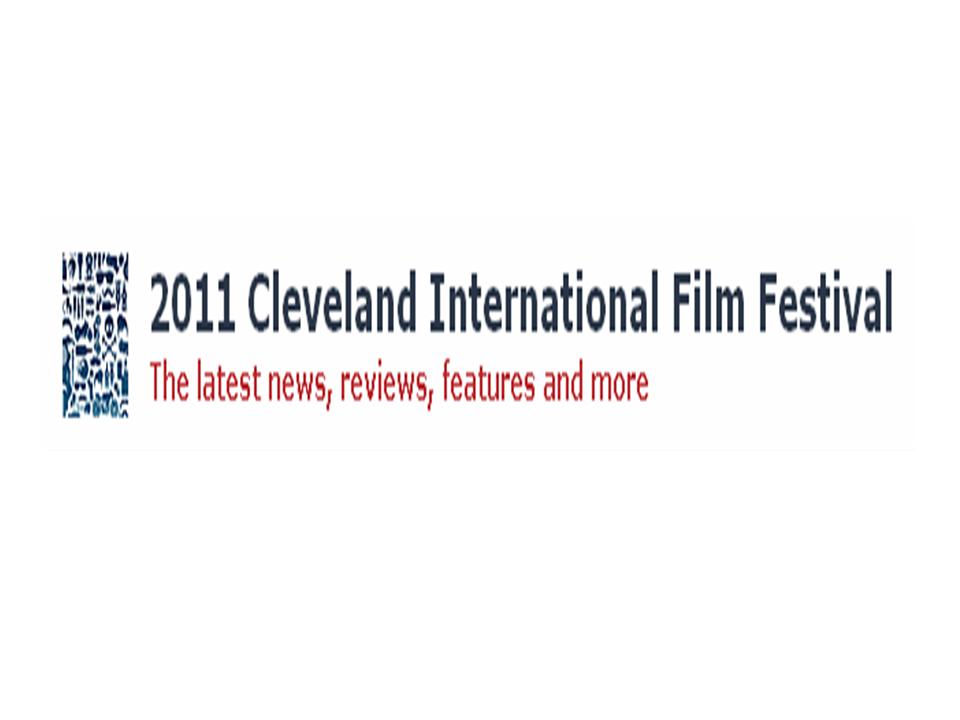 1. The film could have an immediate audience as travelers to the islands,
Middle America, or South America could relate to this dilemma.  The
dialogue is clear and easy to understand with good translation notations.
The graphics worked well as the film interplays these with the live
conversations and interviews.  The film is well organized, succinct and to
the point.  The film presents a simple statement and presents it
beautifully.

2.At last, at least a film about Cuba that's not based on communism or
oppression but addressing this century's greatest concern, global warming.
Informative, well-filmed great views, great interviews and comments.

Problems about Cuba that you would have probably never heard or known,
this film makes you want to take action in protecting earth's natural
resources.

3.The topic was very interesting and the film did a good job of outlining
the severity of sea level rise in Cuba and how it is impacting the coastal
communities.  I was interested to learn about the effect salty ocean water
has on the environment and the sea life when it mixes with the fresh water
in rivers and streams.  It was good to know that some things are being
done, such as building under water barriers, which will slow the
detrimental effect on the inland waterways.
There were technical areas where the film could be improved:
. The sound quality of some of the interviews was poor